SI2000 is an engineering and design company specialized

in steel structures and boiler works.

Since we started in 1978, our company is located in Péronne,

Our team of engineers and technicians has almost

35 years' experience in the field, in France and abroad.


We are experienced in the following design codes :

Spécialized  in seismic design, our company has been

involved in the following countries: 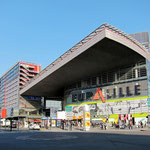 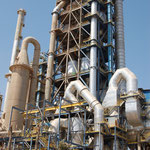 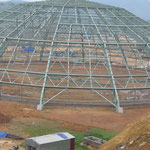 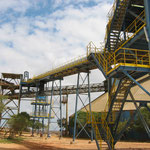 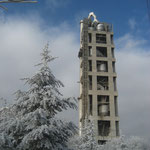 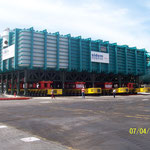 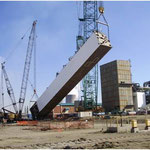 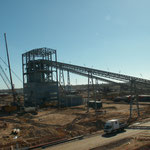